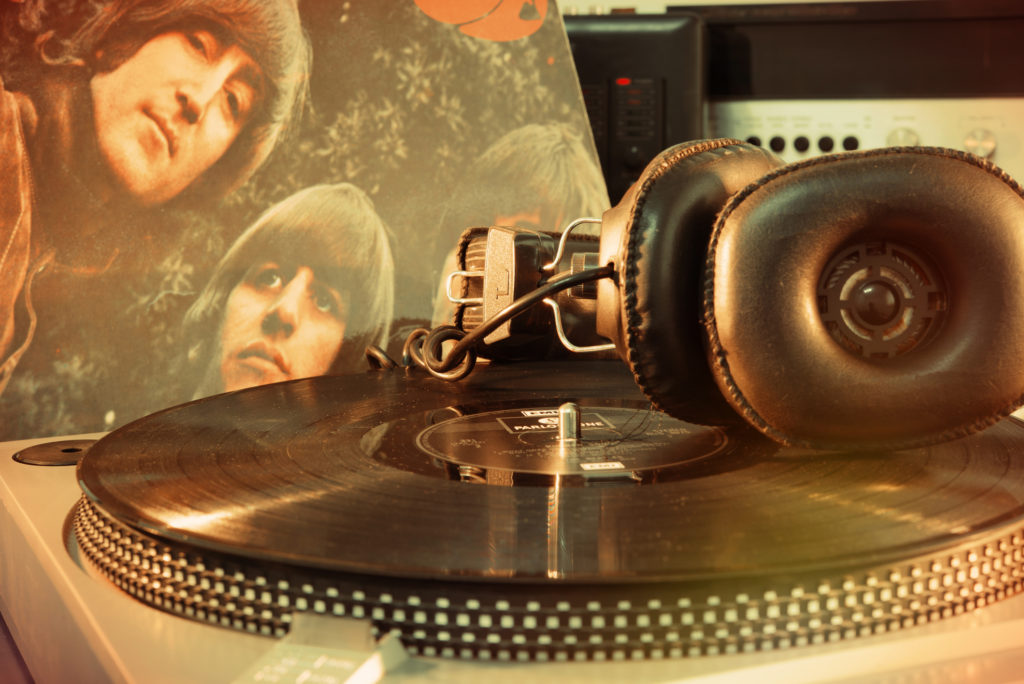 50 YEARS OF… THE BEATLES

50 YEARS OF… THE BEATLES

August 1962. Just as we were saying goodbye to the Hollywood legend Marilyn Monroe, four lads with leather jackets, jeans and quiffs began strumming their first chords in Liverpool’s “Cavern”. We will never know whether it was thanks to the diva’s influence, the way the planets were aligned or an air of revolution blowing in the wind, but whatever it was the history of music had changed forever, and the most important rock and roll band of all time was born: “The Beatles”.

SeproTec has made its own tribute to this 50th anniversary by compiling a number of curious versions of their songs, including one in which Liverpool’s fab four sing to us in German.

Beatlemania was brought to Spain by Barcelona’s Los Mustang. Their “Submarino Amarillo (Yellow Submarine)” is the opening piece of this personal Memorial Trip.

http://www.youtube.com/watch?v=F6mX4zaboNw&feature=fvst
Les Atomes offer us a version of the sweet “Michelle” in the language of love.
Gracias a Les Atomes podemos entonar en el idioma del amour la dulce “Michelle”.
http://www.youtube.com/watch?v=jWGdC0_8B1Q
And The Beatles themselves delight us with an incredible “Sie Liebt Dich (She loves you)” from their time in Germany.
Y los propios The Beatles en su visita a tierras germanas se lanzaron con una increible “Sie Liebt Dich (She loves you)”

Head of the Interpretation Department