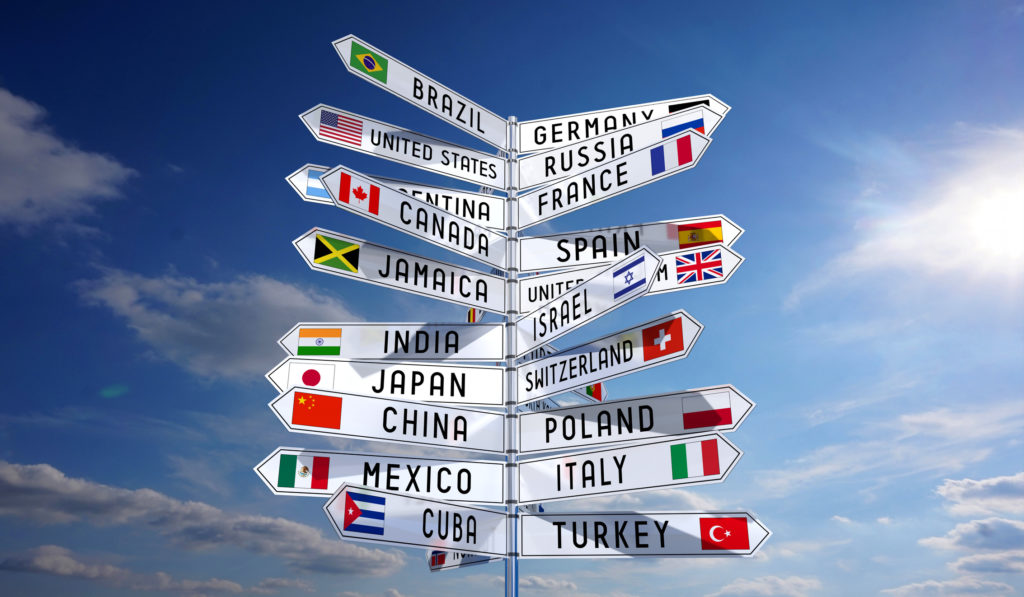 International Translation Day is celebrated every year on 30 September on the feast of St. Jerome, the Bible translator who is considered the patron saint of translators. The celebrations have been promoted by FIT (the International Federation of Translators) ever since it was set up in 1953. In 1991 FIT launched the idea of an officially recognised International Translation Day to show solidarity of the worldwide translation community in an effort to promote the translation profession in different countries (not necessarily only in Christian ones). This is an opportunity to display pride in a profession that is becoming increasingly essential in the era of progressing globalisation.