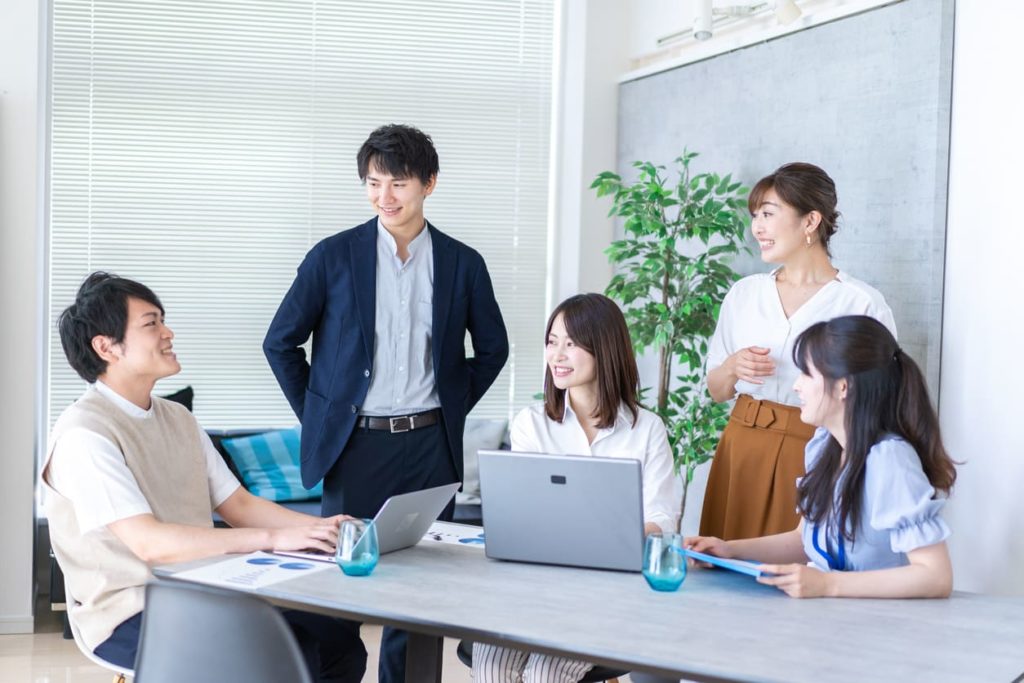 Business culture in China and how companies can adapt

Talking about crossing borders to do business in China means having a good knowledge of business culture in China. China’s incredible expansion in the business world in recent years has prompted many companies to enter this lucrative market.

For years now, China has been the world’s second superpower in terms of GDP (only behind the United States), to the point where the World Bank estimates that China’s GDP is equivalent to 0.85% of the total world economy. Given this economic potential, it stands to reason that many of the companies that are considering expanding into foreign markets are focusing on China.

However, some of the customs of China’s business culture can be disconcerting or confusing to those used to doing business in the Western world. This article describes some of the keys to better understanding the business culture in China and gives some practical advice on how to adapt to that market.

Business culture in China: keys to understanding it

This philosophical and religious system places value on personal effort to achieve harmony in life. Its translation to the business world might be that in China’s business culture the aim is for a harmonious relationship between business partners.

Consequently there are some points about the business culture in China that need to be understood before embarking on an expansion into that market:

How businesses can adapt to Chinese business culture

The business culture in China has caused many a headache for many companies, so knowing some of its special features indicated above is key.

There is one key tactic to maximize your chances of success: if you want to integrate into the business culture in China, knowledge of their language is absolutely essential.

This complicates communication even more and again requires language and cultural experts who are able to interpret the communication of Chinese partners.

Seprotec: your partner to adapt to business culture in China

At Seprotec we work to become the partners of companies that are looking to expand their borders and want to make the leap to localization in China.

Our translation, localization, and interpreting services can become the command center from which to manage communication in a disparate context such as that of China.

Through the alliance between our human team and our access to state-of-the-art technologies, at Seprotec we are able to develop a successful communication strategy.

We help businesses understand exactly the communications they are dealing with even in a complex language like Chinese. In turn, we generate a clear and transparent message about the company, capable of making a difference and gaining a foothold in the promising Chinese market.