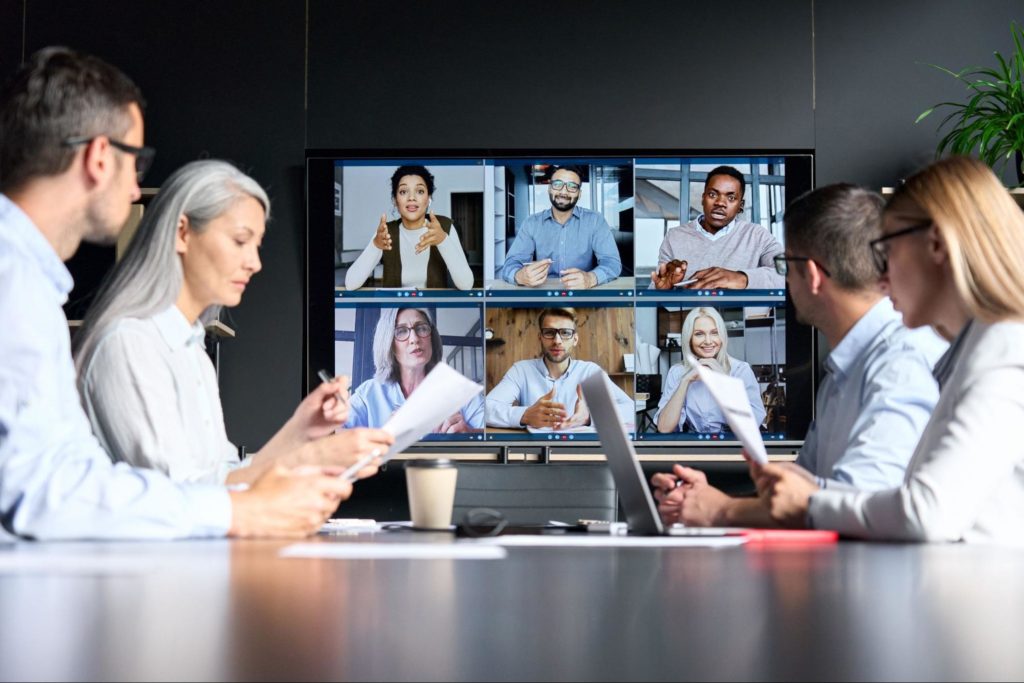 3 examples of cultural problems in companies

While cultural diversity in companies is enriching and expedites innovation, creativity and productivity, examples of cultural problems that might come up in the workplace should be averted to avoid conflict that may also end up damaging the very viability of the organization.

Thanks to the rapid advance of technology, nowadays many projects are made up of people from different areas of the world, making the challenge not so much to do the work itself, but knowing how to adapt to the cultural context of the company or country in which the project is taking place.

Each culture has its own ways of approaching work objectives, processes, decision-making and teamwork. Anticipating those unique ways is what will keep them from becoming cultural problems that may be hard to resolve.

Examples of cultural problems and differences

Cultural differences stem from a variety of sources:

Global companies tend to communicate in English. The meetings, the texts they write, the relationships between them in that language — in which not all employees are equally competent — can give rise to problems of interpretation and meaning.

Idiomatic phrases and expressions can cause confusion. Regional accents and dialects further complicate communication and can lead to misunderstandings.

Religion is intimately related to people’s own identity and influences the way they perceive what’s happening, how they interpret situations and how they react and act.

Members of a particular ethnic group made up of those who often belong to the same social group and share common characteristics, such as communication styles. In the same situation, some people may behave in a serious and distant manner, while others may be more empathetic and warmer.

Many countries already have specific legislation against discrimination on the basis of sexual orientation, but hostile attitudes towards some people, such as the LGBTQ community, continue to exist. It is another clear example of a cultural problem.

Education also affects the way in which people adapt to change, the way they act when faced with unforeseen events, how they relate to others and how they manage their emotions, all of which can cause conflicts due to different levels of education and experience in overcoming challenges.

Age clearly also makes a cultural difference. Depending on their generation, people may have different views, expectations and levels of commitment in the development of the projects they participate in.

Most millennials are passionate about challenges and new opportunities for growth and expansion. Older generations on the other hand tend to be more predictable, stable and loyal to the company.

The 3 most common examples of cultural problems

How can we prevent cultural problems?

These are just a few examples of cultural issues that, if they are taken into account and if a prevention plan is in place in the organization, will become opportunities for ongoing improvement and growth both for people and for the company itself by developing more welcoming, inclusive and diverse workplaces.