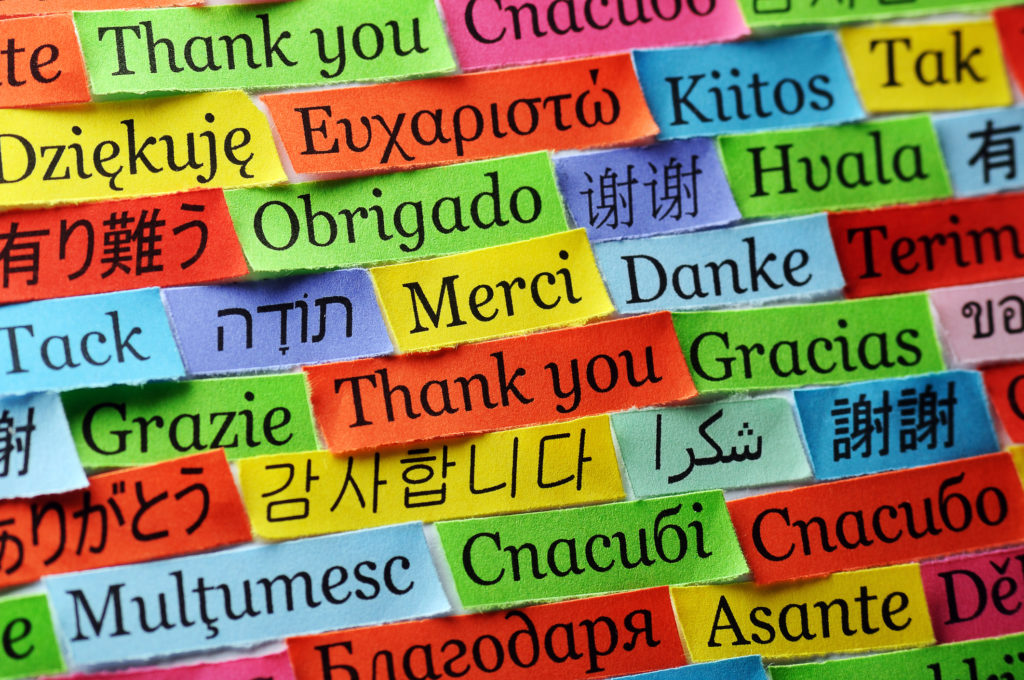 On 19 February 2010, the Department of Public Information of the United Nations approved the decision to celebrate the 23rd of April as English Language Day throughout the organization.

As you can well imagine, this was no random choice, but almost coincides with the birthday (April 26th) of the most important writer in the English language, and indeed one of greatest in the history of world literature: William Shakespeare.

The UN has established six official working languages within the organization: Chinese, Arabic, French, Russian, Spanish and English, each of which has been designated its own Language Day to promote cultural diversity.

Though it may strike some as odd, the 23rd of April is also Spanish Language Day, in honor of another universal author dubbed by some as the Prince of Wits: Miguel de Cervantes Saavedra.

The dissemination of culture, the increase in the level of awareness and knowledge of diversity in different civilizations and respect for history are made manifest by the common use of the different official UN languages.

To be, or not to be, that is the question

Indeed, the role the UN plays in promoting multilingualism worldwide is a key factor in communication between continents and countries alike. What is more, it is perhaps the most effective way of showcasing cultural diversity before all of them.

If you stop and think about it, multilingualism encourages tolerance and makes it possible to increase the efficiency of work in the organization by means of a wider and more effective active participation of all its members.

French and, particularly, English are the most common working languages in the United Nations Secretariat and those used in the course of daily professional exchanges.

Multilingualism at the United Nations

Through its Department of Public Information, the UN informs and reports to the media while adhering to the highest multilingual standards. Press, radio, television and, especially, the Internet readily attest to the fact that the institution is the world’s number one multilingual organization.

Even though English may be the working language of the UN, in resolution 71/328 on multilingualism the General Assembly gives the Secretary-General a broad mandate to mainstream the most commonly used languages in a coordinated, consistent and coherent approach throughout all departments and to accept innovative proposals that promote an institutional culture that is conducive to multilingualism.

As you can see, the United Nations plays an important role in promoting multilingualism, an essential factor in bringing peoples together.