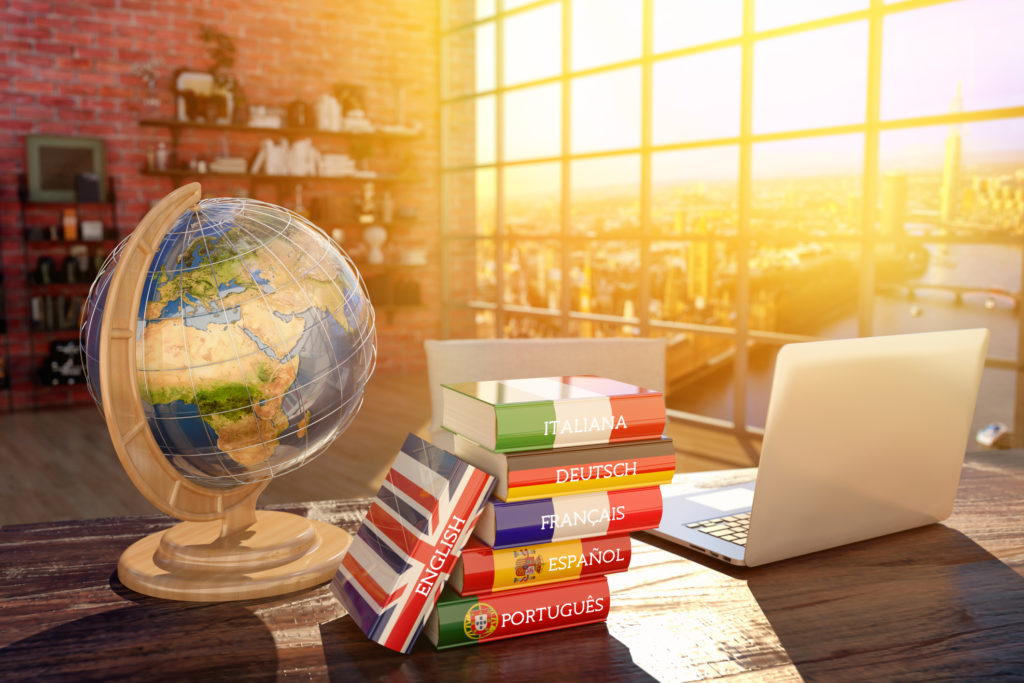 The 10 most widely spoken languages on Earth…surprise!

Do any of the languages included in this list surprise you? You weren’t expecting to see some of these languages included, were you? In 20 years, which language do you think will be the most widely spoken? Which language do you think will disappear? We at SeproTec are particularly surprised that French does not appear on this list. Although, having said that, it must be taken into account that the list is based on the various languages’ number of native speakers. In this case, French has 69 million native speakers and 152.8 million non-native speakers. Place your bets…